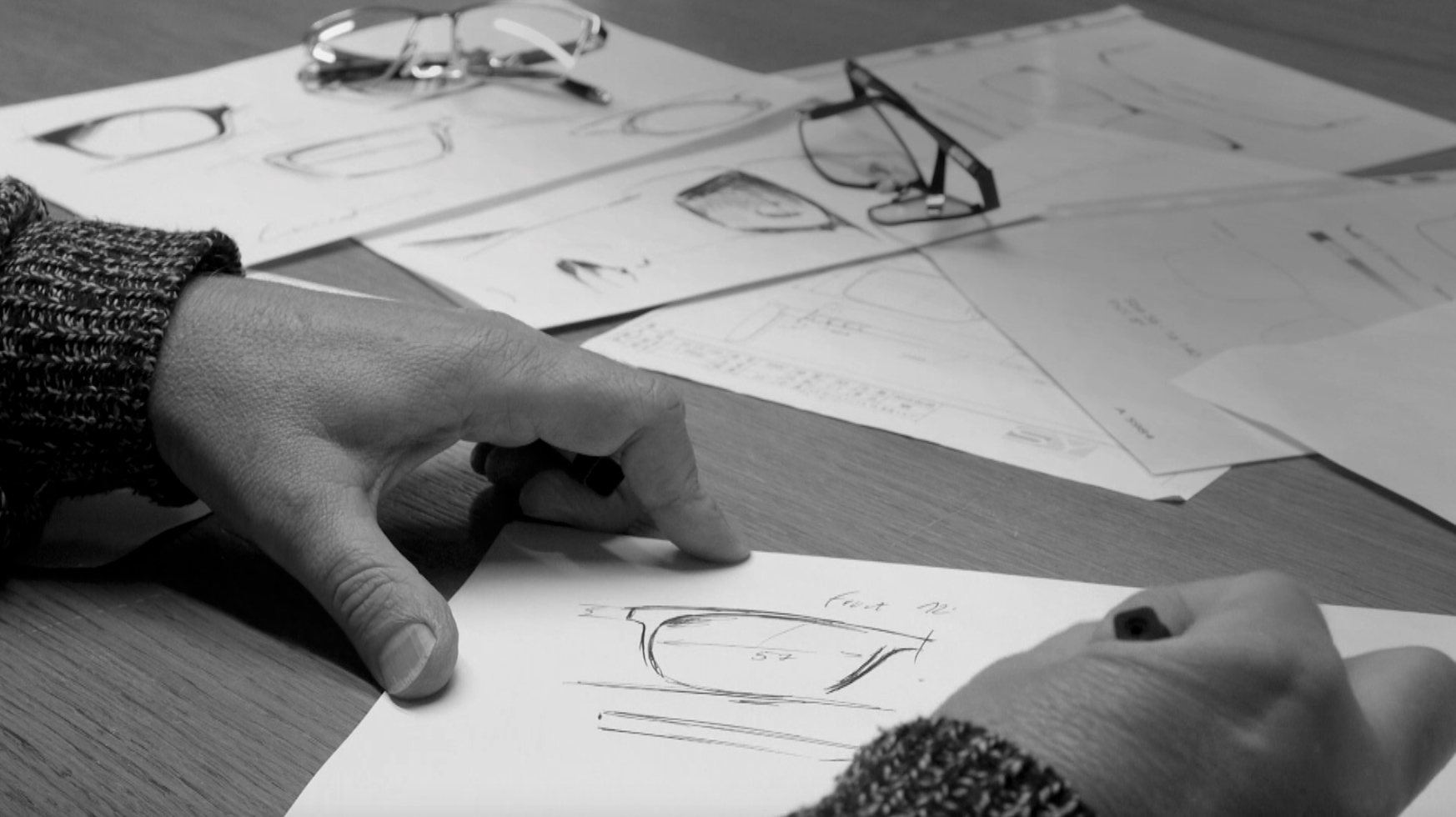 We not only work with eyewear, we think and live eyewear. 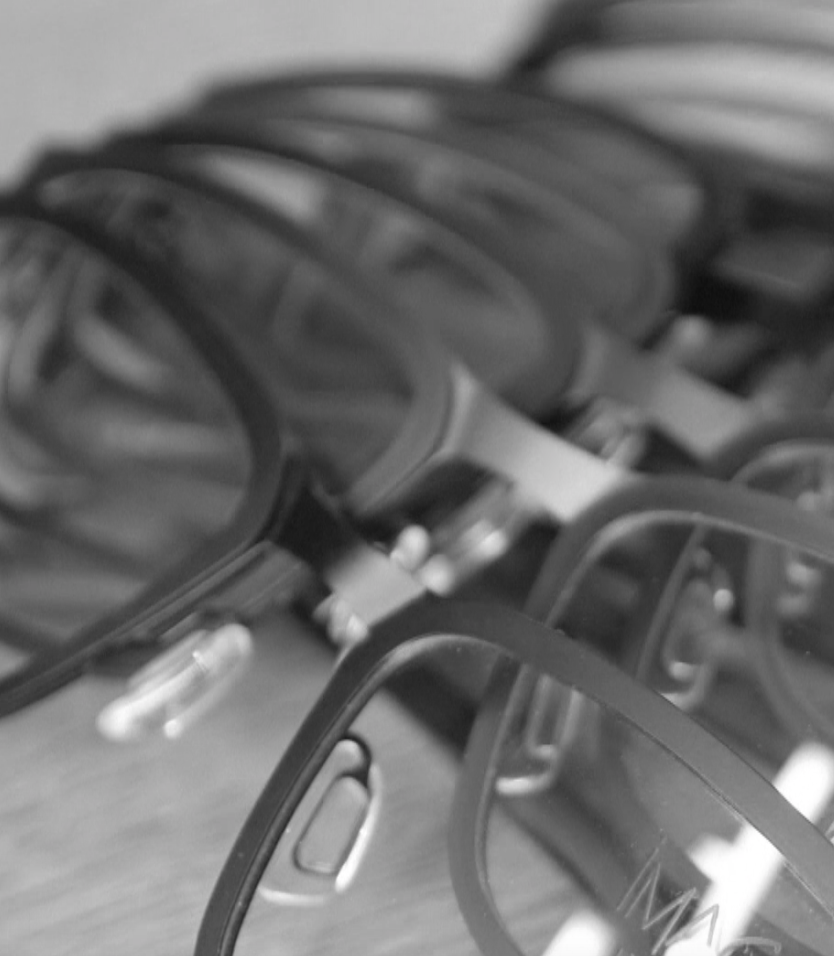 IMAGO – the name say it all

Imago comes from Latin and means vision, idea, imagination, structure, form - and that's exactly how we work. Although Helmut Schmidt once said "Anyone who has visions should go to the doctor!", he meant his party colleague and was not talking about creativity.
Because without vision there is no creativity and without creativity there is no development.
First there is the idea - first blurry, unclear, in fragments - this, after discussions between designers and technicians, becomes a more concrete idea. From this idea, a structure (prototype) is created that ultimately grows into the perfect version. It's that simple, but also infinitely difficult.

Even after more than 30 years of developing frames full of passion and commitment, we still manage to design new things with a lot of fun at work, to keep our finger on the pulse and, above all, to create glasses with the perfect fit. 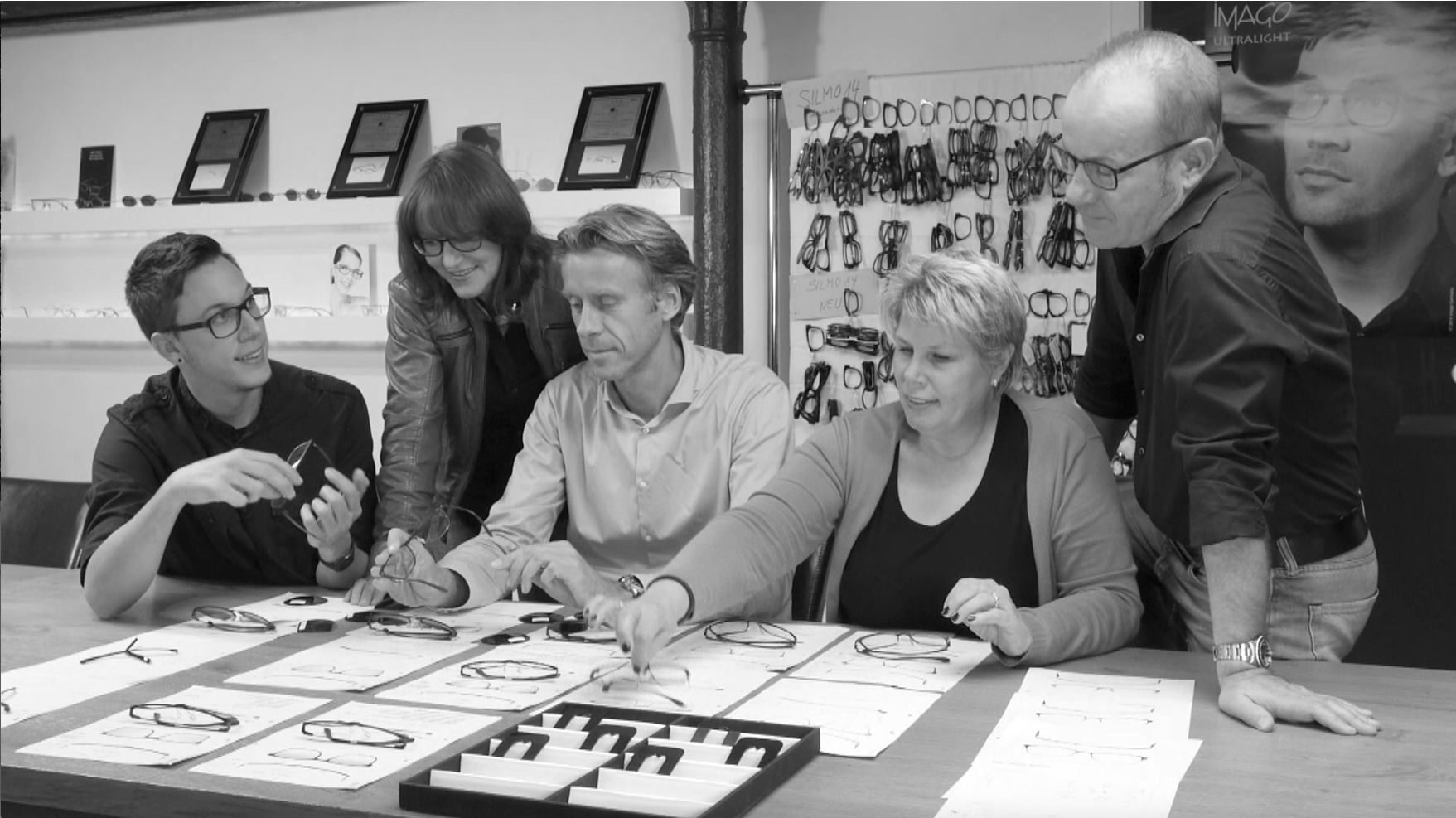